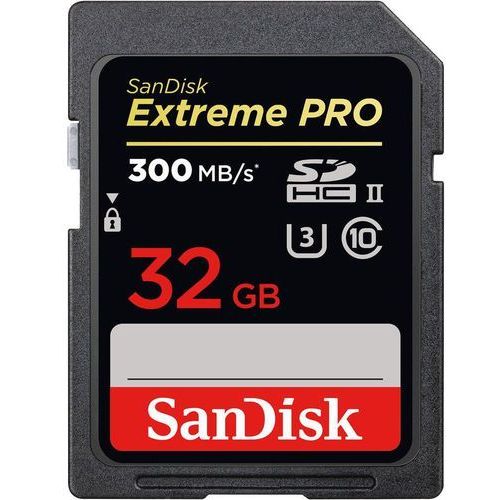 The Sandisk SDHC Extreme Pro 32GB 300MB/s has been developed for the professional photographer and videographer and has a storage capacity of 32GB. The card uses the UHS-II bus and supports advanced DSLR features like shutter bursts and quickly shooting continuous photos. This card is also suitable for storing videos, including 4K, 3D and Full HD video, and can reach maximum reading speeds of up to 300 MB/s and maximum writing speeds of up to 260 MB/s. Due to the U3 classification, writing speeds are guaranteed to not be less than 30 MB/s. The memory card is designed for UHS-II compatible cameras, but can also be used in devices that do not support UHS-II. Then, the speed depends on the device. Like most SanDisk cards, this memory card is shockproof, X-ray proof and resistant to water and can withstand temperatures from -25 up to + 85 ° C, making it suitable for extreme environments like snow, deserts and swimming pools. Features of the Sandisk SDHC Extreme Pro 32GB 300MB/s * Supports read speeds of up to 300MB/s and writing speeds of up to 260MB/s * Record video in 4K, 3D and Full HD cinema quality with a minimum writing speed of 30MB/s * 32GB of storage space provides plenty of space for RAW and JPEG images, burst photos and HD video * The map is shock, röntgen and water resistant * Works at temperatures between -25 to up to 85 ° C In the Box * Sandisk SDHC Extreme Pro 32GB 300MB/s 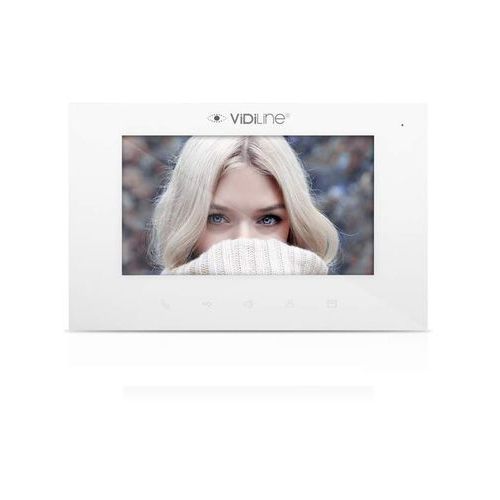 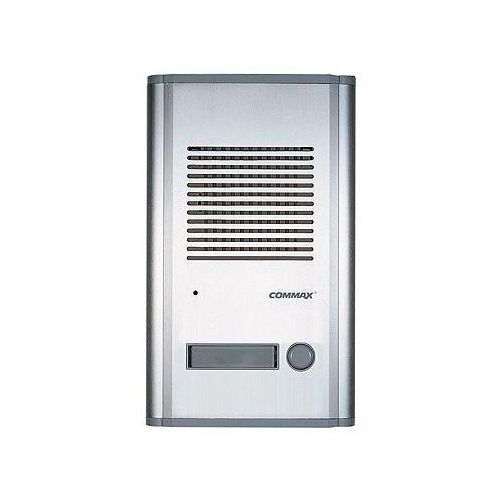 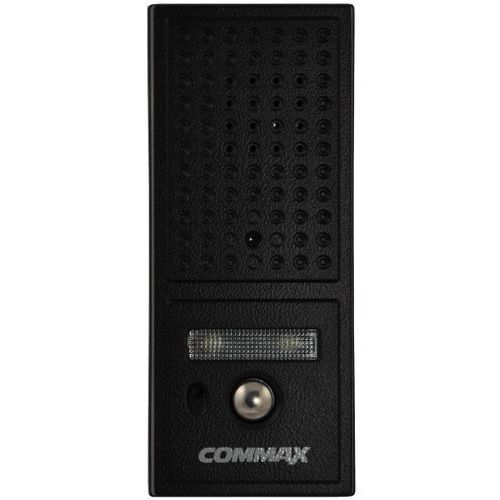 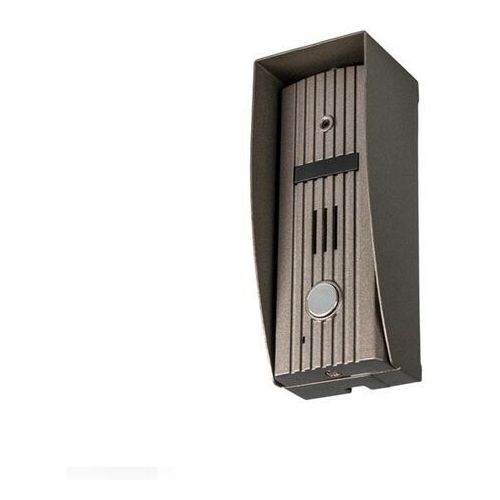 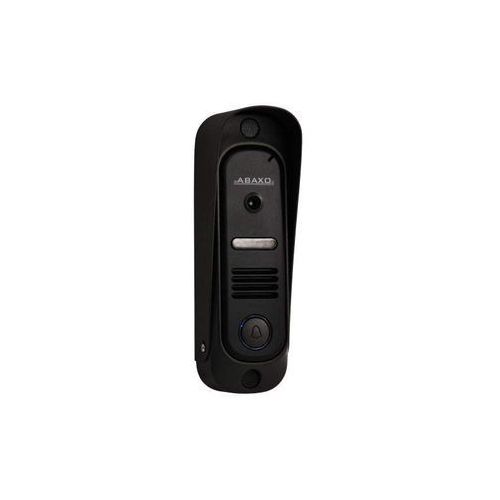 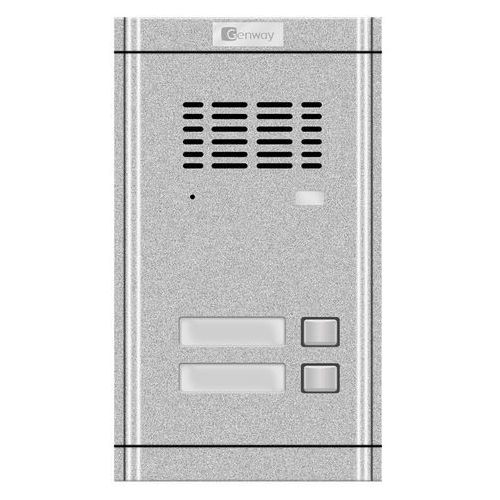 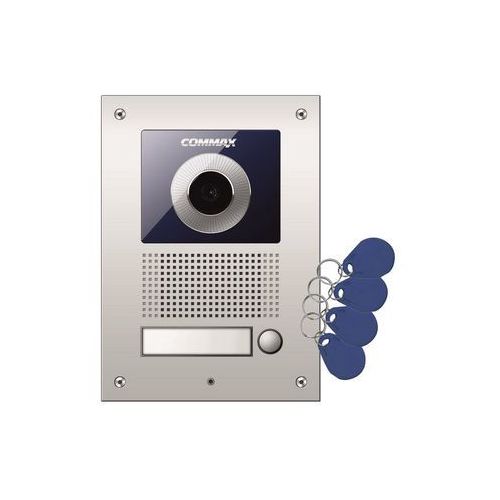 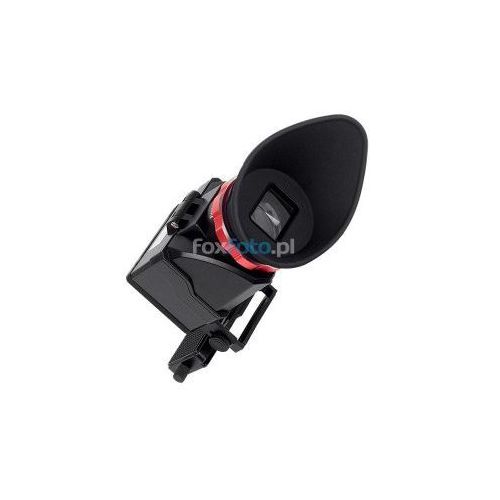 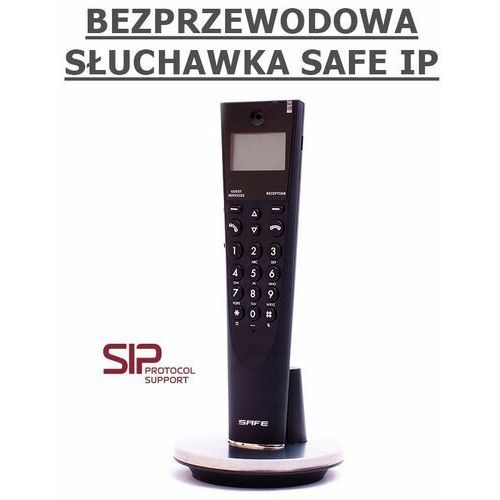